Last Sunrise: Survival is an upcoming game being developed by Hovhannes Harutyunyan. It is expected to be released in early 2019.

The world has ceased to be the way we remembered it, after the last sunrise - it changed everything.

Huge radiation struck the planet. People not finding shelter on the surface, were forced to go underground, find shelter and try to survive.

And the only way to hide from radiation was the bunker, which was built during the Cold War ...

A lot of time passed, the lonely life in the bunker, the lack of information about the outside world and the minimum supply of food made our hero to the surface, in search of food and the search for truth.

What awaits our hero on the surface ...

You have to explore a huge world, try to survive, find out about the world that surrounds you, and understand what happened on our planet and maybe find other survivors. 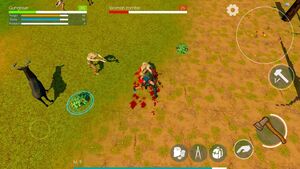 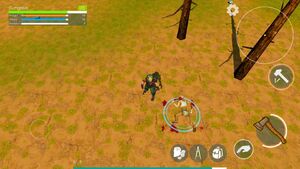 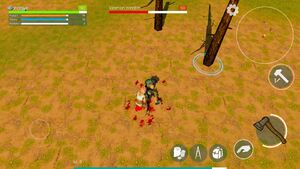 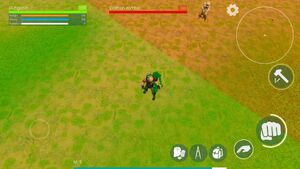 How to help
See how you can help contribute to Last Sunrise: Survival Wiki! Remember to maintain a standard for grammar and punctuation in your contributions, please.

Register
Register an account to keep track of your contributions.